My writing career launched in 2014 through the connections I made at the Blue Ridge Mountain Christian Writers Conference. So last week, when I was double nominated as a Selah Award finalist for First Novel and a fiction finalist for the Director’s Choice Award, I felt like I’d come full circle.

Four years ago I sat in that crowd and wondered if I’d ever cross that stage to accept a plaque with with mine and my book’s name on it.

Still Waters won the Selah Award for First Novel and to my everlasting surprise, I also won Selah Fiction Book of the Year.

Eva Marie Everson is the contest director, but she wears many hats, and one of those is as my editor. She’s a great secret keeper. 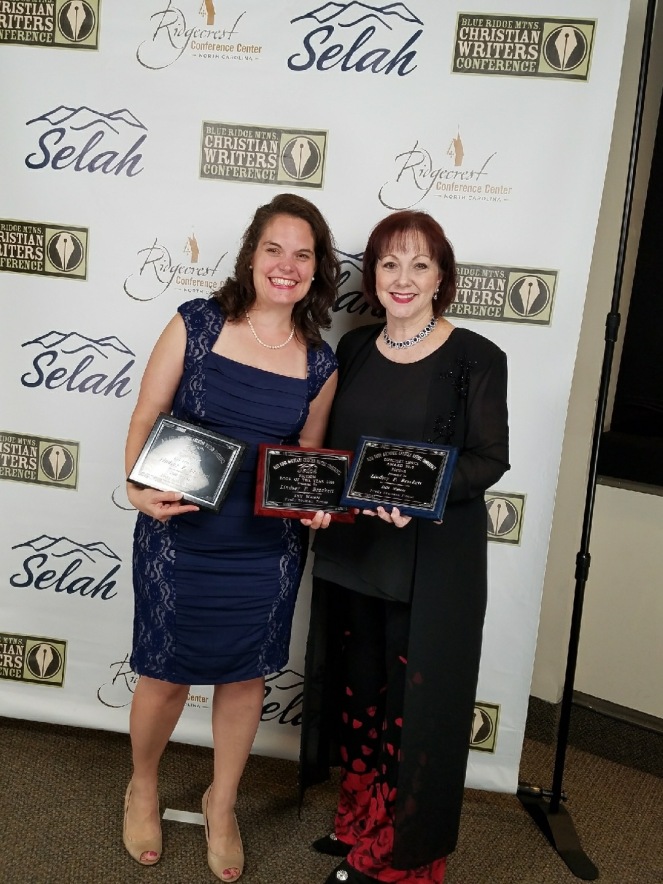 Then, conference directors, Edie Melson and DiAnn Mills, talented and accomplished women who trusted me enough to name me a member of their prestigious faculty in 2017, announced the Director’s Choice Award for Fiction. 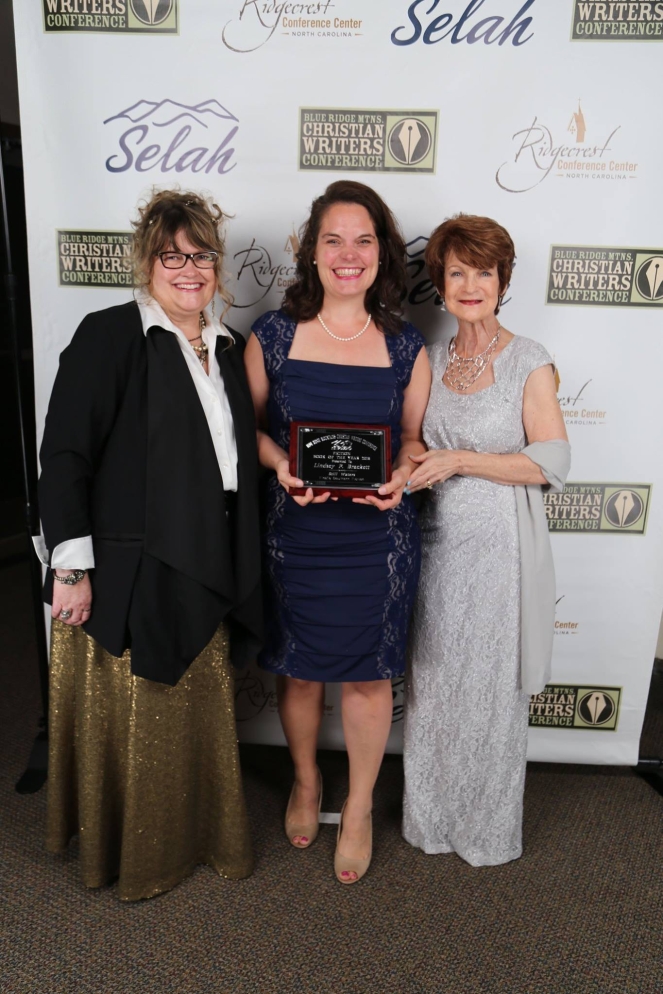 And I received another decoration for a wall I didn’t know I needed.

I’m deeply honored and humbled to have my story recognized for its merit in the very place where I first believed I could write and sell a novel.

As Cora Anne learns, there’s nothing like coming home.