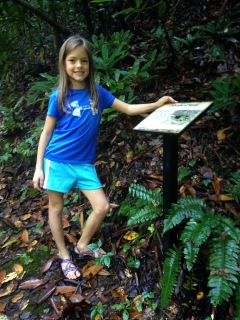 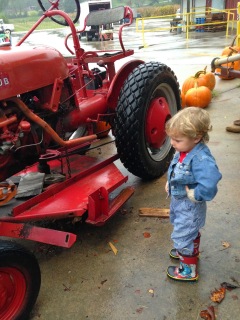 In the quiet dark of the early morning while the four who call me Mommy are still tucked in safe and I can hear the thoughts that pillage my head and heart, I whisper prayers for two sweet friends who are laboring today.

Today they’ll be mamas all over again. One is doing this for the third time but it will be a fourth love. Twins sandwiched between her only daughter and this newborn son and they’re all less than four years old. One will bring home a second son a good two weeks before she expected him to arrive, but I’ve heard tell that his monogrammed towel is already hanging on the bathroom hook.

They’ve both prepared as much as one can for this late night feeding, early morning rising, baby in a sling with the toddler on the hip motherhood adventure. 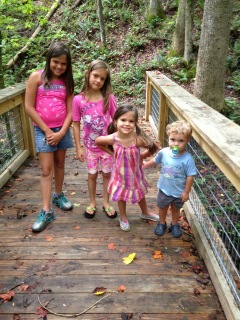 I think it as a I sit at a table covered with failed spelling tests and this week’s assignments and sticky cereal milk and damp paintbrushes. Is there ever going to be enough of me to give some to each of them?

There’s no doubt about the love. For some it’s the moment the stick turns pink or the ultrasound tech points to the screen or the wailing newborn is placed in her arms, but that mama heart does just crack right open and welcome another and there’s no doubt there will always be enough love.

But time? Energy? Attention? Will there be enough of that?

Those who know Christ, the apostle Paul calls us His “handiwork”, His “masterpiece”, His “creation anew”–called to do the good works God planned long, long ago.

Long before any of us knew how many extra hands and feet would crawl into our beds each night.

God chose you to be this mother to this many. Whether that’s one or four or a baker’s dozen. He chose you.

He will make you enough.

Somedays it’s a struggle to believe. There’s yelling and fighting and slamming of doors and I have to distract three so I can comfort one.

Somedays it’s a beautiful, glorious mess around here. Teeth brushing gets neglected but they’re all in my bed and we’re reading stories that are age-appropriate for two but timeless for all.

Somedays the house is clean and the school day was good and there’s actually time for a walk with a red wagon and the chatter of an eight year old.

Somedays everything falls apart and there’s the forgetting what my knees are really for and the reminder that this is all a gift–that I do not want right now.

There’s not enough hours in all the days of all the years to come to ever make us feel we have enough time to be everything everybody needs.

Be the mama you’ve been called to be. Seek grace. That will be enough.